Unluckily metastatic disease to bone which is mainly affect the axial skeleton (vertebral body, iliac bone, the proximal femora, and humeri) is a common squeal in many cancers as early or late presentation of the disease [1]. The presence of marrow metastasis has a great effect on the treatment plan, because its
development was considered Stage IV, and here, only palliative treatment will be used in most cases [2].

Once bone metastasis occurs that there is dispersed morbidity from the neurological or stability problems and limitation of patient life from severe pain [3]. For that the characterization of the bony lesion in patients with primary malignancy is very important, this is broadly done using magnetic resonance imaging(MRI), the conventional MRI can detect the lesion and delineate it clearly from nearby normal marrow, but has limitation in predicting whether this lesion is benign or malignant [4] so the introduction of functional MRI that includes apparent diffusion coefficient (ADC) maps and diffusion-weighted imaging (DWI) can do this job and predict the nature of the lesion, especially when calculating the ADC value of the lesion [5]. 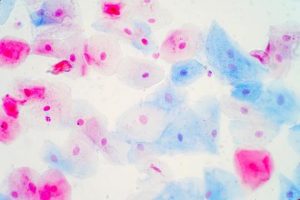 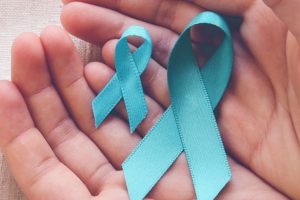 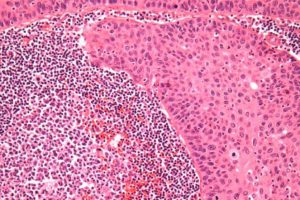