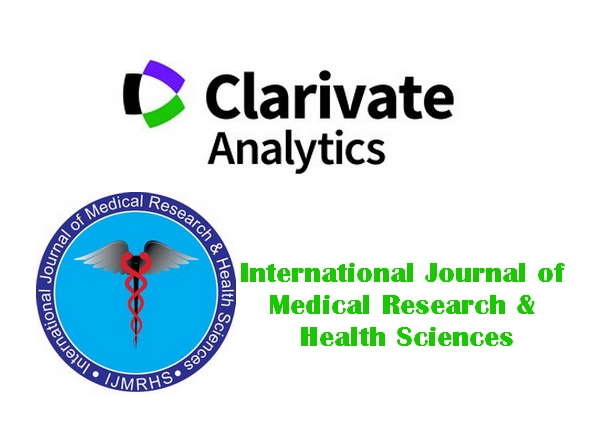 ABSTRACT
Introduction: Breast cancer is the most common cancer and the major cause of cancer related deaths among Iraqi women. Due to the relatively late detection of breast cancer, the majority of the patients are still treated by modified radicle mastectomy. Aim: To assess the time lag between diagnosis of breast cancer and mastectomy among Iraqi patients; correlating the findings with other clinicopathological characteristics of the disease. Patients and methods: This retrospective study enrolled 226 Iraqi female patients who were diagnosed with breast cancer. Data were registered on the exact time period between signing the histopathological report and the surgical treatment. Other recorded variables included the age of the patients, their level of education, number of parity, age at first child birth, family history and the stage at breast cancer presentation. Results: In general, 51% of the patients were under the age of 50 years, 93.8% were married, 10.6% were illiterate, only 1.8% were nulliparous while positive family history of cancer was noted in 25.6%. Overall 67.7%, 87.6%, and 92% underwent mastectomy during the first month, two months and three months after diagnosis respectively. Only 3.1% were operated upon after one year. With the exception of the age at first childbirth, there was no significant correlation between the waiting times to surgery and the patients’ age, education, number of parity, family history and the stage at breast cancer detection. Conclusions: The percentage of the patients who had surgical treatment during the first month following diagnosis seems rather satisfactory when compared to the corresponding findings reported in similar surveys from developing and some developed countries. Strengthening public education and adopting multimodality evidenced-based management protocols are crucial steps to control the waiting times among those who have delayed mastectomies.