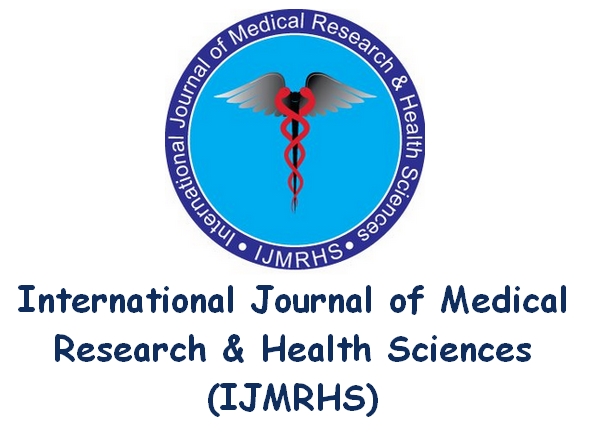 ABSTRACT
Introduction: A Pap test can detect pre-cancerous and cancerous cells in the vagina and uterine cervix. Cervical cancer is the easiest gynecologic cancer to be prevented and diagnosed using regular screening tests and follow-up. This study aimed to estimate the cytological changes and the precancerous lesions using Pap smear test and visual inspection of the cervices of Iraqi women, and also to determine the possible relationship of this cancer with patients’ demographic characteristics. Methods: The study included 140 women aged (18-67) years old referred to the National Cancer Research Center (NCRC), Baghdad, Iraq, during the period 2011-2016. Both visual inspections of the uterine cervix and Papanicolaou smear screening were performed for all of the participants. Results: Only 14% of the women under study were in postmenopausal, and 86% were in premenopausal period. Visual inspection of the cervix showed that 48.6% of the women had erosion lesions. Upon cytology examination, 92.8% of the women showed non-specific inflammation, 70% revealed reactive squamous metaplasia, 27% had Koilocytotic atypia, and 17% suffered from cervical intraepithelial neoplasia (CIN1) or low grade squamous intraepithelial lesion (LGSIL). Contraception was used by 68% of those women, while 34.3% of them used pills. Most women, 79%, had multiple births. The abnormal vaginal discharge occurred in 34% of the participants that is why they attended the center compared with only 25.7% who came for routine checking. Finally, 67% of the participated women did not make this test previously. Conclusion: We conclude routine screening and Pap smear testing for uterine cervix and vagina might be useful especially for sexually active women for preventing the occurrence of precancerous and later cancerous lesions in these organs.
Keywords: Pap smear, Precancerous lesion, Cervical cancer, Iraqi women health